Skip to content
Germanyâ€™s Wine Revolution is Just Getting Started 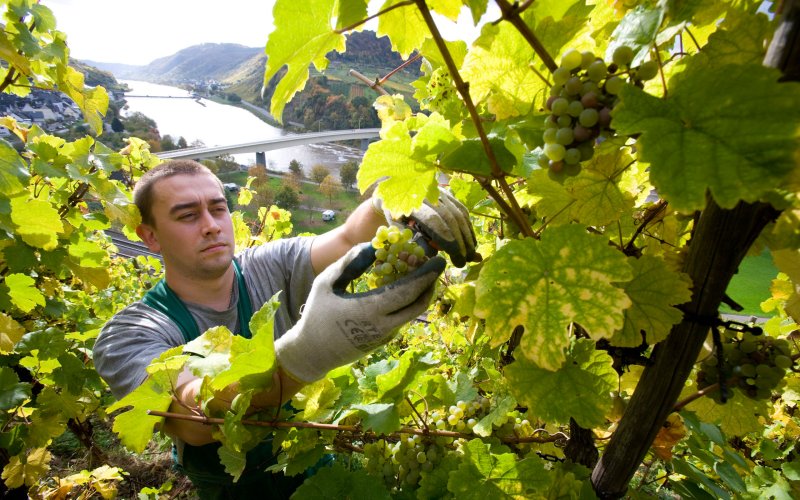