Despite how harsh this long, miserable winter has been to Upstate New York’s vineyards, research shows that New York wineries are booming. Syracuse.com recently reported on research conducted for the New York Wine & Grape Foundation showing the enormous growth in the Empire State’s wineries in the last three decades.

In 1976 New York only had 14 wineries, but by 2013 there were 416 wineries in 53 of the state’s 63 counties. A lot of credit goes to the New York Farm Winery Act in 1976, which made it easy for small wineries to flourish with incentives and reduced regulations.

And it’s not just New York’s impressive number of wineries that signals growth. Finger Lakes-area wineries, in particular, are receiving critical claim even on an international scale. The New York State wine industry is worth about $4.8 billion a year.

Oh, and we got a mention in this article! 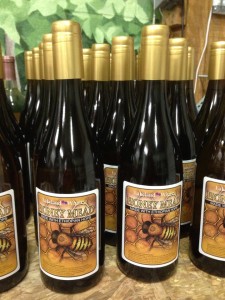 Fermenting honey with water is one of the oldest ways to make wine. It’s an ancient tippleÂ that Celtics, Anglo-Saxons, Vikings and mythical heroes alike enjoyed. The term “honeymoon” originated from the practice of newlyweds drinking honey mead for a month in the hopes of producing a son.

Honey mead is the latest edition to Lakeland Winery. We make our delicious wine with a smooth finish in the tradition of Metheglin — a type of honey mead combined with herbs. Our honey mead is made with Ethiopian hops. 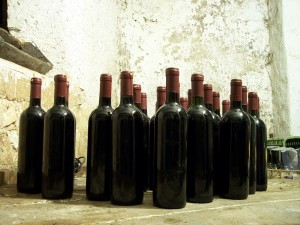 Our January wine of the month is Fresh Chianti. This dry red has the fruitiness of black currants.Â Guaranteed to make you feel a little bit warmer in a polar vortex.

On sale all this month, buy one get one free. 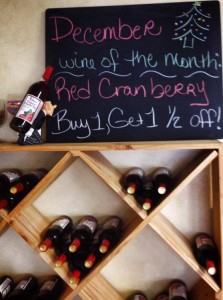 The December wine of the month is our Red Cranberry Malbec. Pairs perfectly with ham, turkey and pasta — just right for all those holiday dinners.

Buy one, get one half-off all this month. 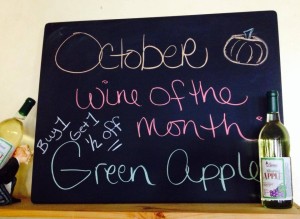 Fall is in the air and we’re celebrating with our tart Green Apple Riesling. Stop in and stock up on this autumn treat. Buy one, get one half off all this month. 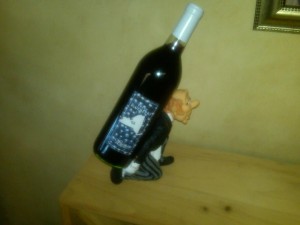 It finally feels like Spring and what better way to celebrate than with sweet, fresh blueberries?

The May Wine of the Month is our Fresh Blueberry wine, made with blueberries picked locally in CNY. It’s an off dry, semi-sweet wine absolutely perfect for brunchesÂ instead of the usual mimosa, or as an after dinner sweet to cleanse the palette.

This wine is deliciousÂ mixed with lemonade too.

All this month, buy one, get one half-off.